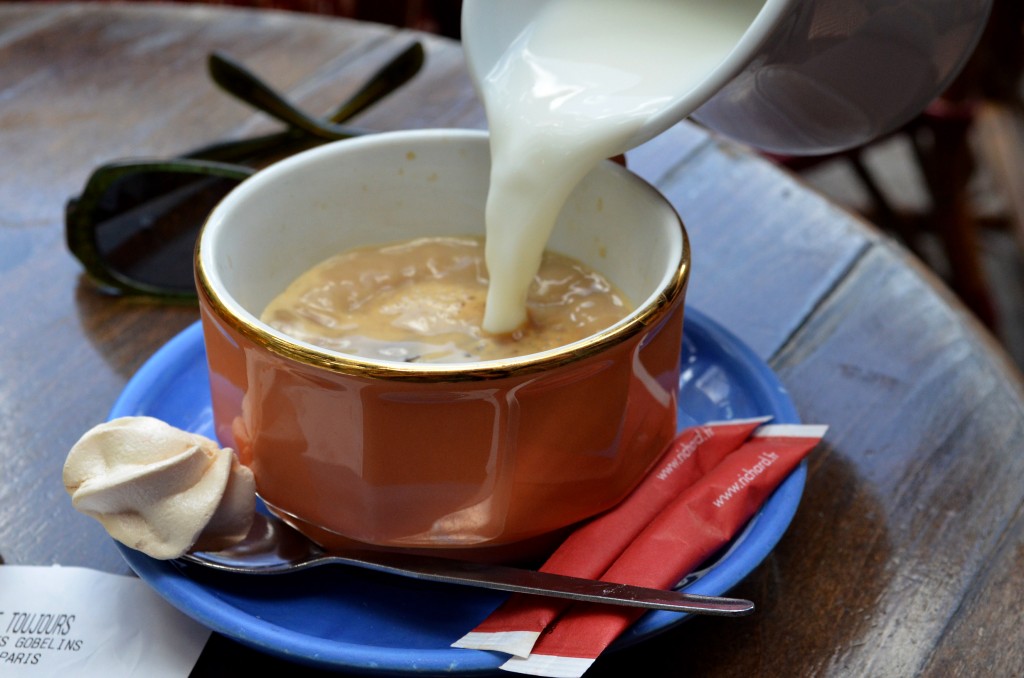 Everywhere in Paris you can find a Croque-Monsieur or a Croque-Madame on the menu. Searching google and WIKI does not bring up much about where this dish really comes from and how it was created, but it seems to be first noted in Paris around 1910 (WIKI). So its a very typical parisian speciality.

If done well this dish can be really good. Its basically one or two pieces of sliced bread with ham and melted cheese on top. The madame has a fried egg on top of that, which makes it even more delicous, I find. Usually its served with a salad and a portion of fries. 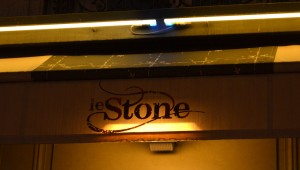 A good one I had at the ‘Le Stone‘ Café at the corner of rue du Fauberg Saint-Antoine and rue Trousseau in the 11th Arrondisement. We have been at the café twice so far, always after going to the Marché d’Aligre. The first time we went the waiter was all by himself on a sunday. I think he had to prepare the drinks and serve at the same time and the place was quite packed. It was an event to watch him, running around crazy, spilling water, memorizing drinks, forgetting bills, forgetting change, but all in a very pleasant way.

So we came back a second time and I had the Croque Madame. (This time they had about 3 waiters and somebody behind the bar and it was less people) 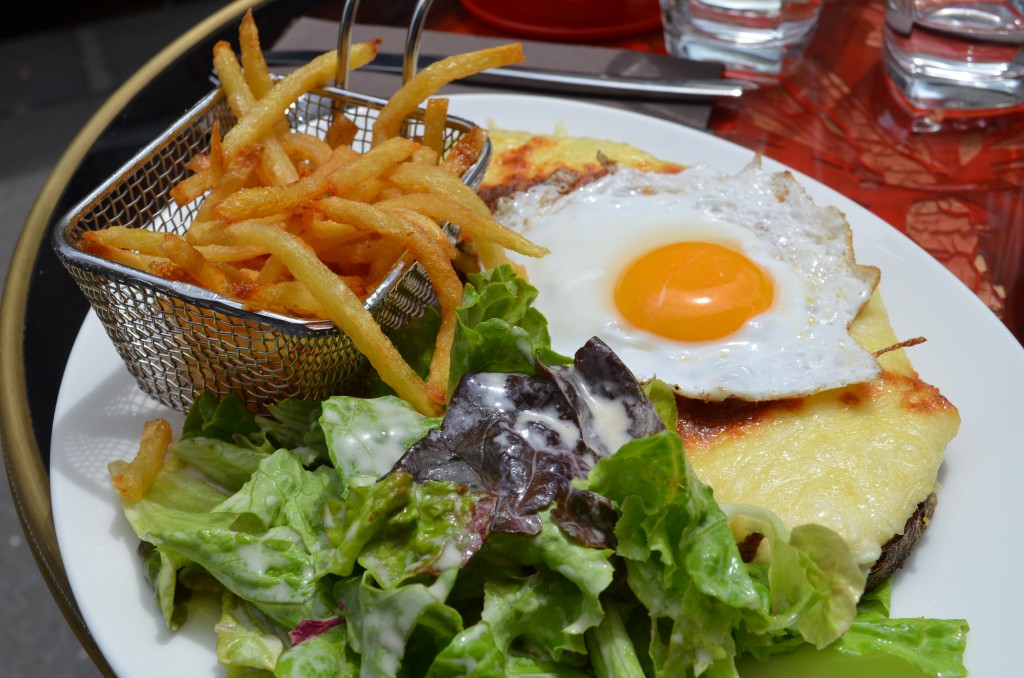 This was quite a good croque. I liked the setup of the plate with the little basket. The fries where a little too greasy for my taste, but that easily happens when they are so skinny.

I finally managed to pick up my sketchbook and just play around a little bit.

Unfortunatly, I usually am a perfectionist and that brings along the tendency not to start anything until you know how it comes out. With me that means that my sketchbook always stayes hidden somewhere in a corner, because I put too much pressure on myself to start anything.

Even knowing all that, it’s hard to get over my habits and just do what a sketchbook is for: trying out and exploring. It took me a glass of wine to cross that bridge and this is what came out (far away from being perfect and posting it now is purely therapeutic ;-) 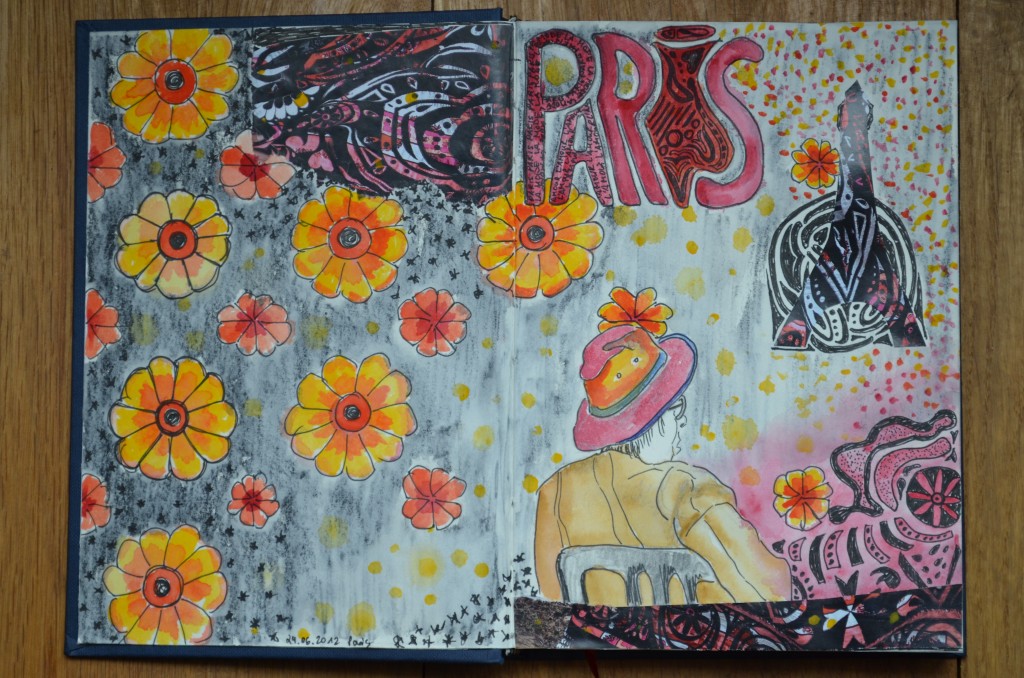 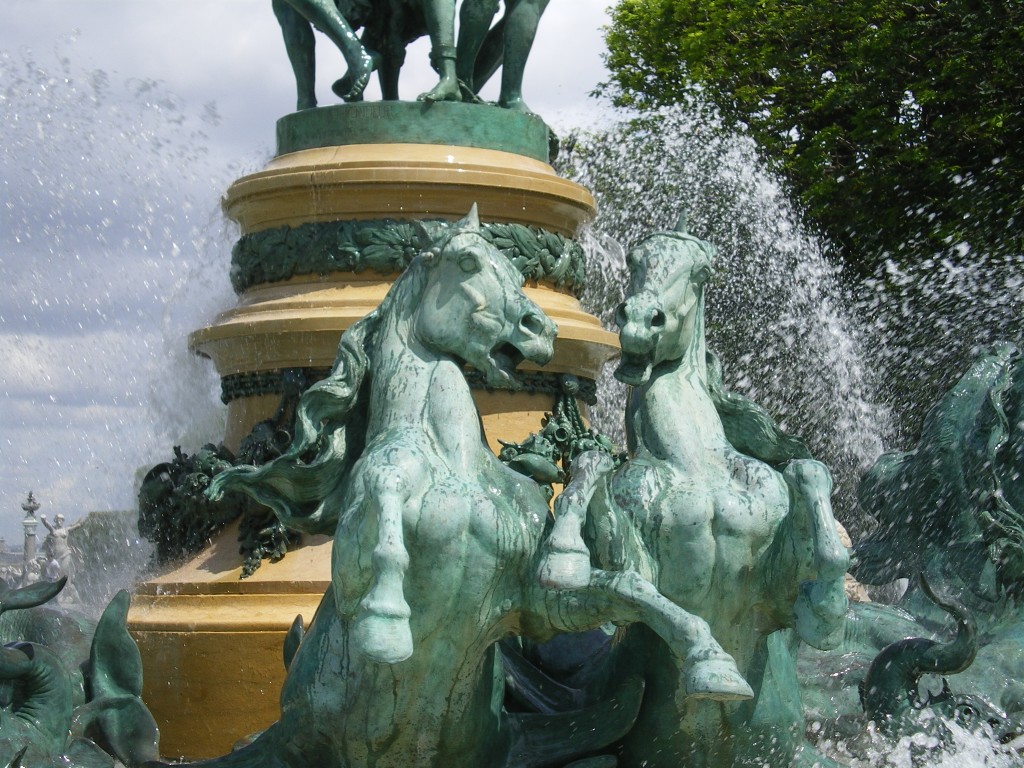 Today it has been a sunny day, so we decided to visit Jardin du Luxembourg. 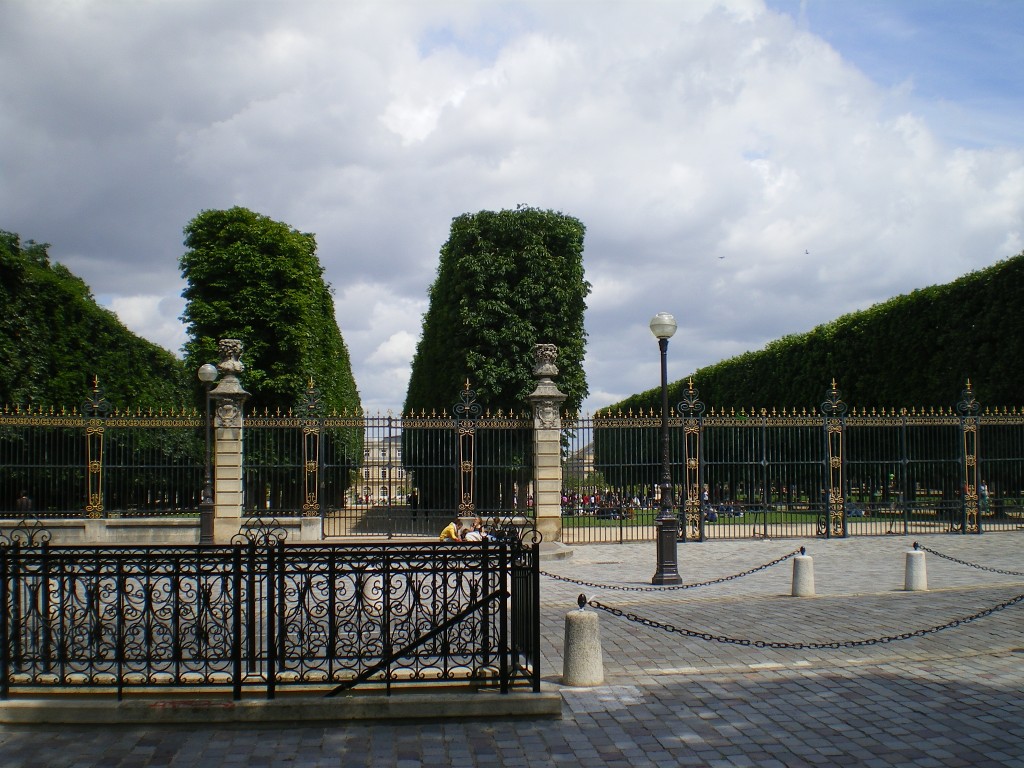 Eingang an der Südseite/ Entrance from the South 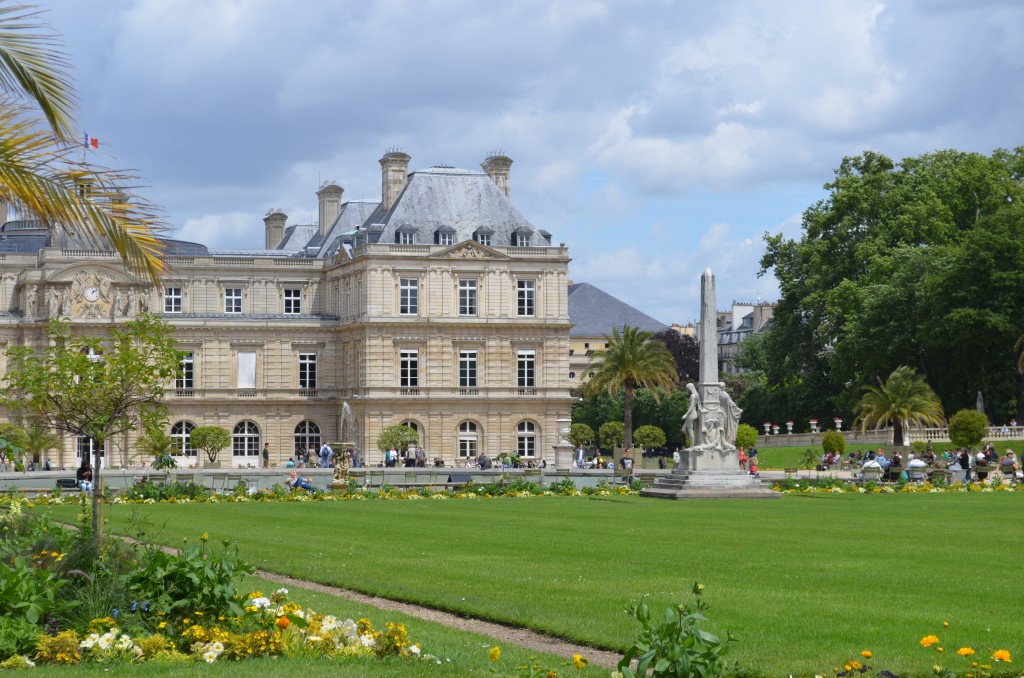 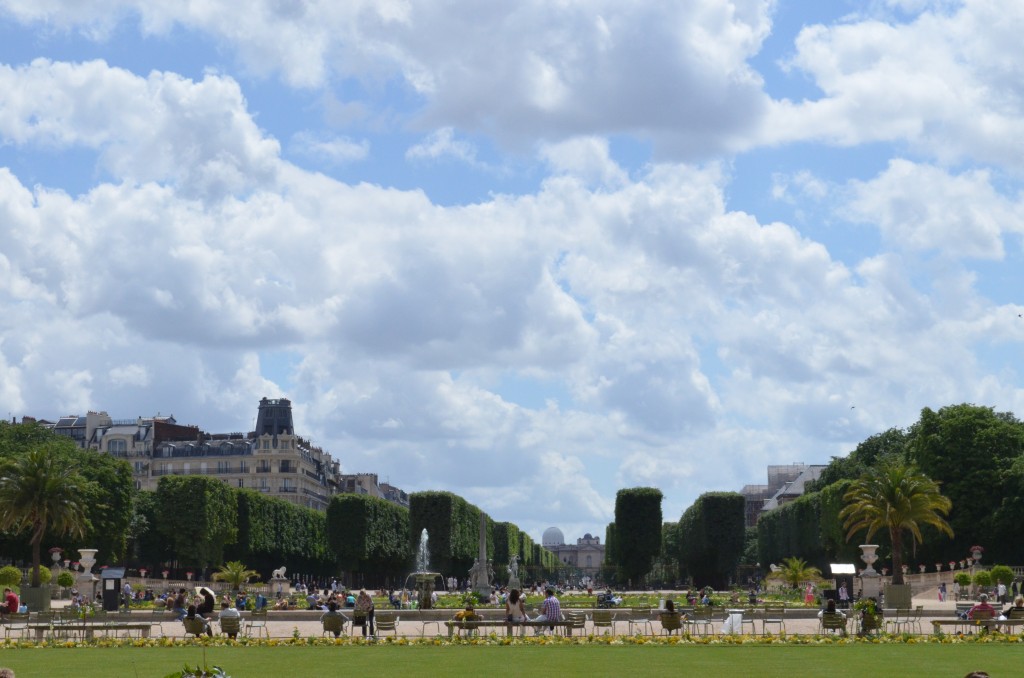 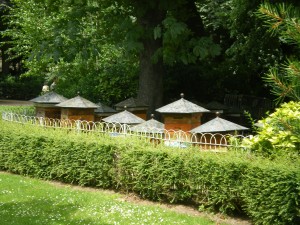 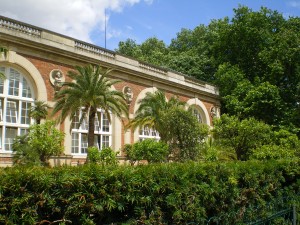 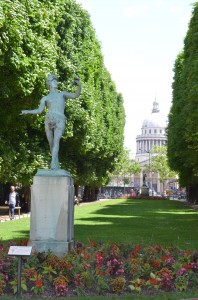 Ganz in der Nähe das Panthéon / Near by the Panthéon 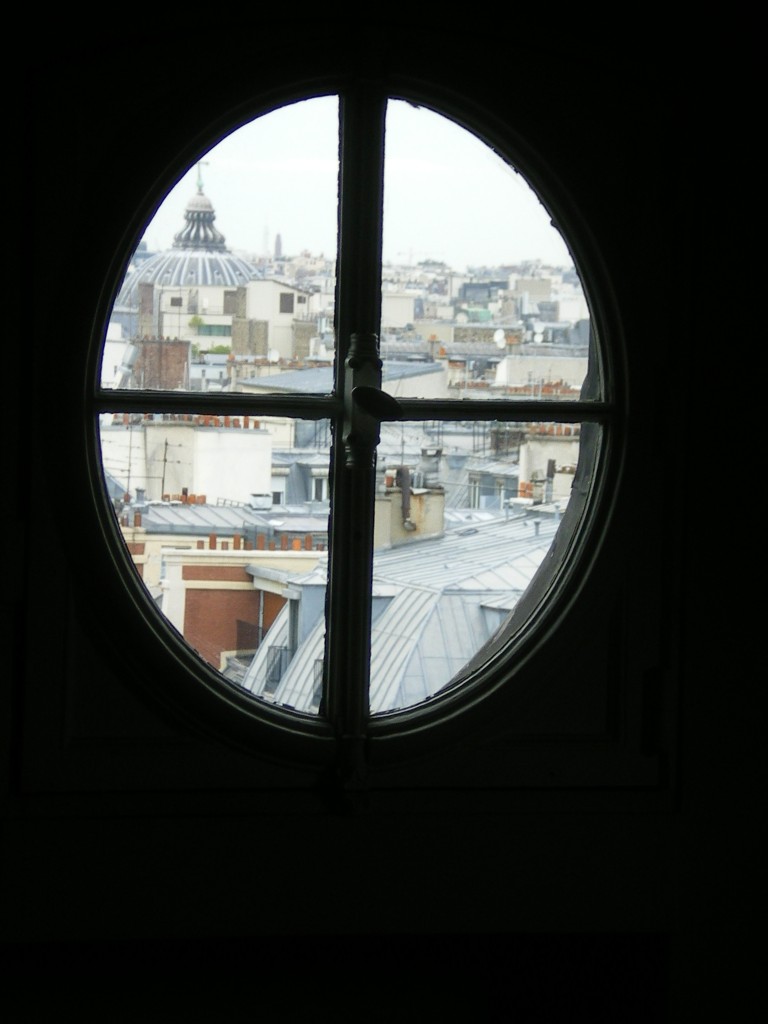 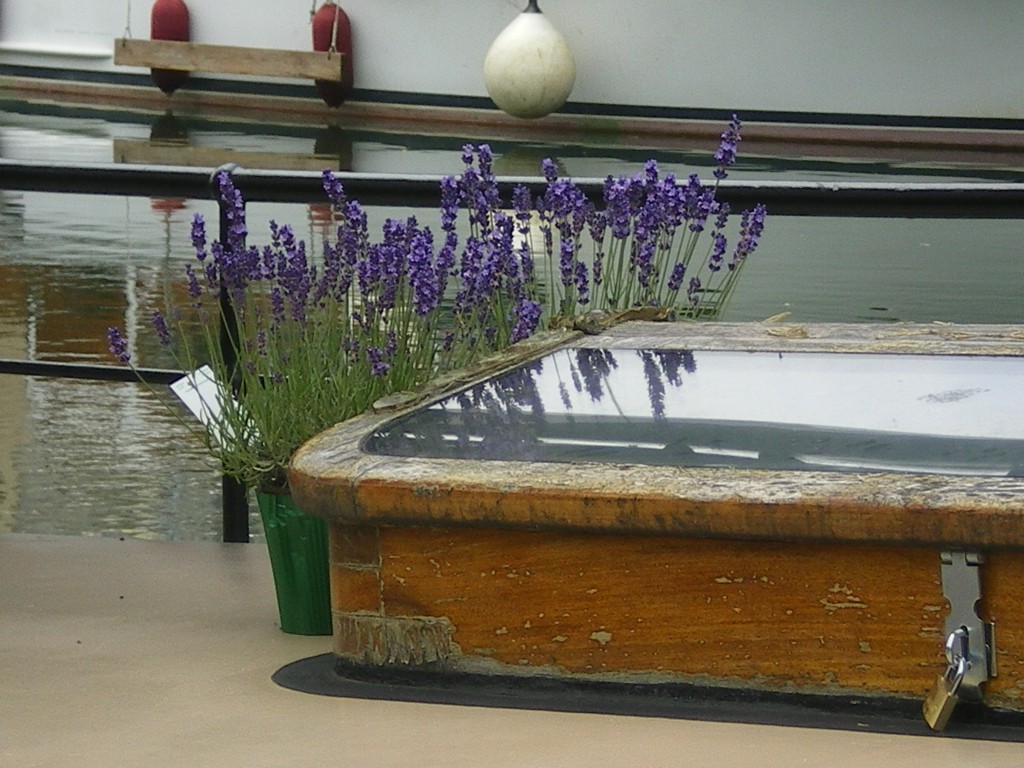 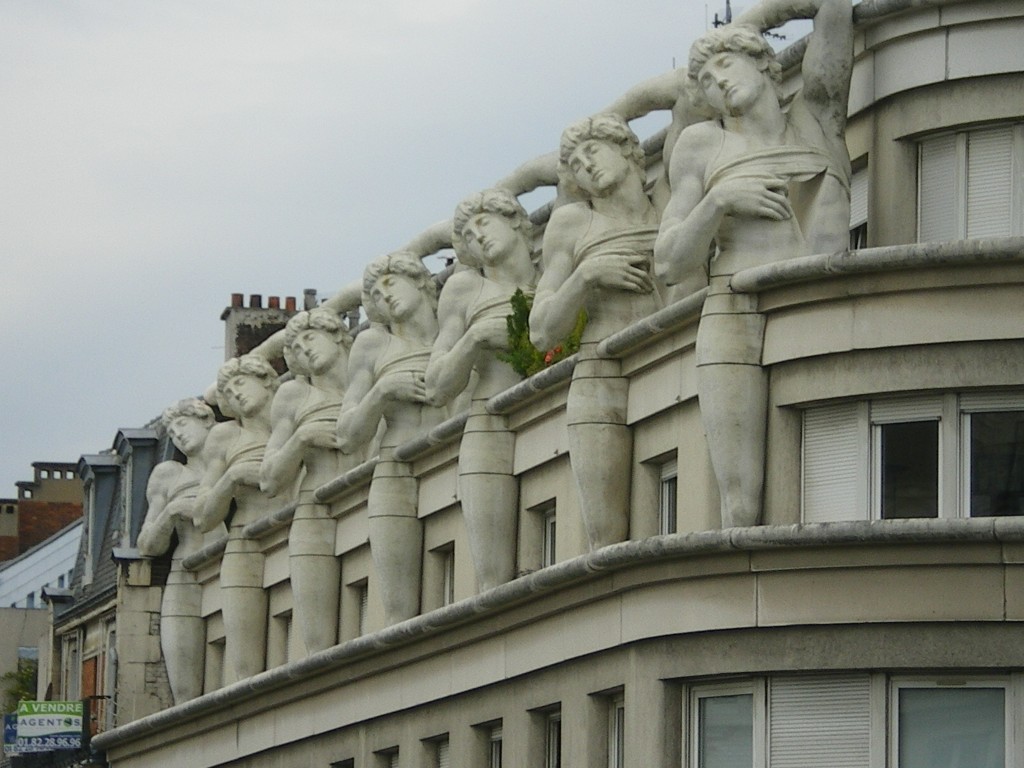 In the street ‘Avenue Daumesnil’ you can find an old railway viaduct. Underneath the arches there are art and design shops and workshops of all kinds, and on top on the former rails they created the ‘Promenade Plantee’ – a wonderful green walking path popular for people going for a little walk, for runners or just for people looking for a quiet spot. 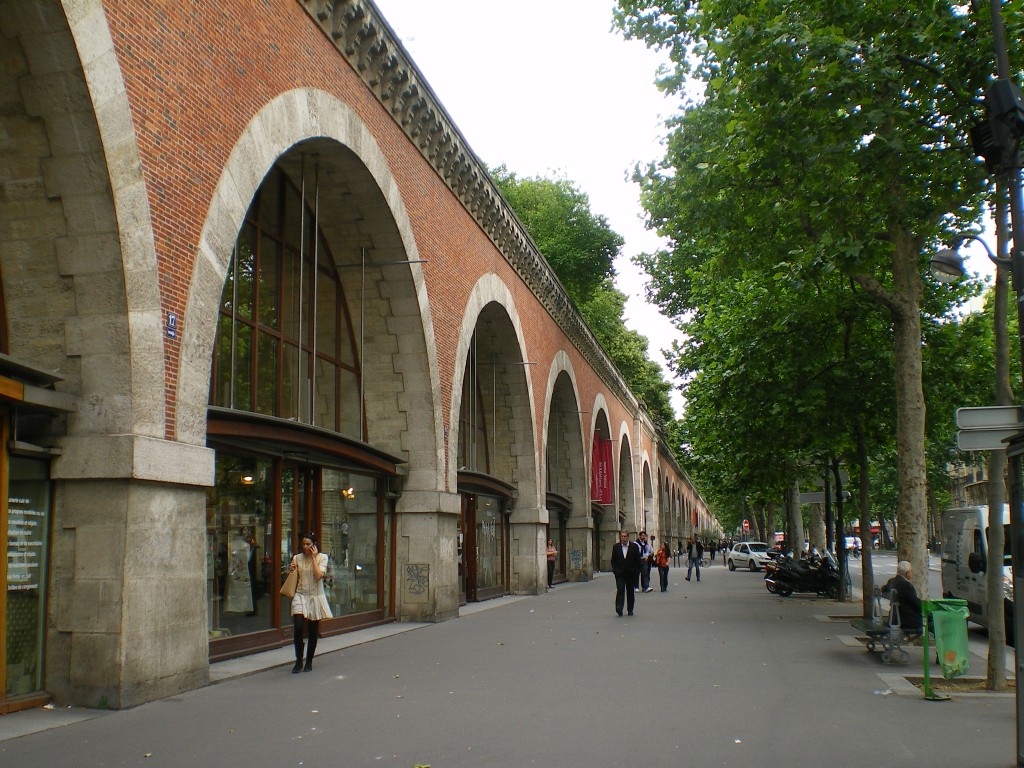 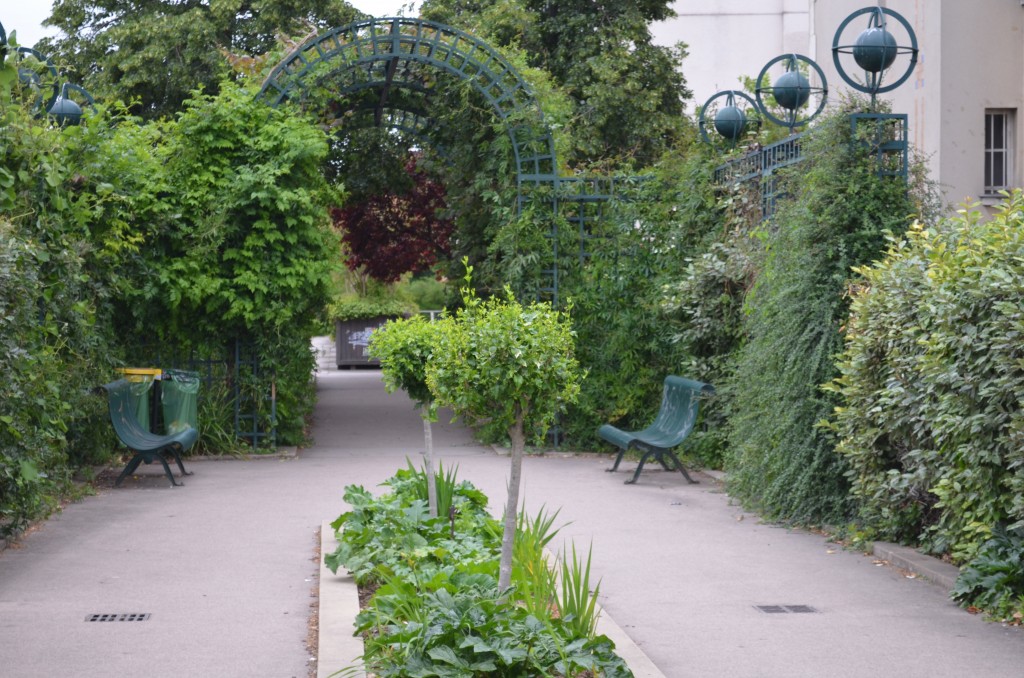 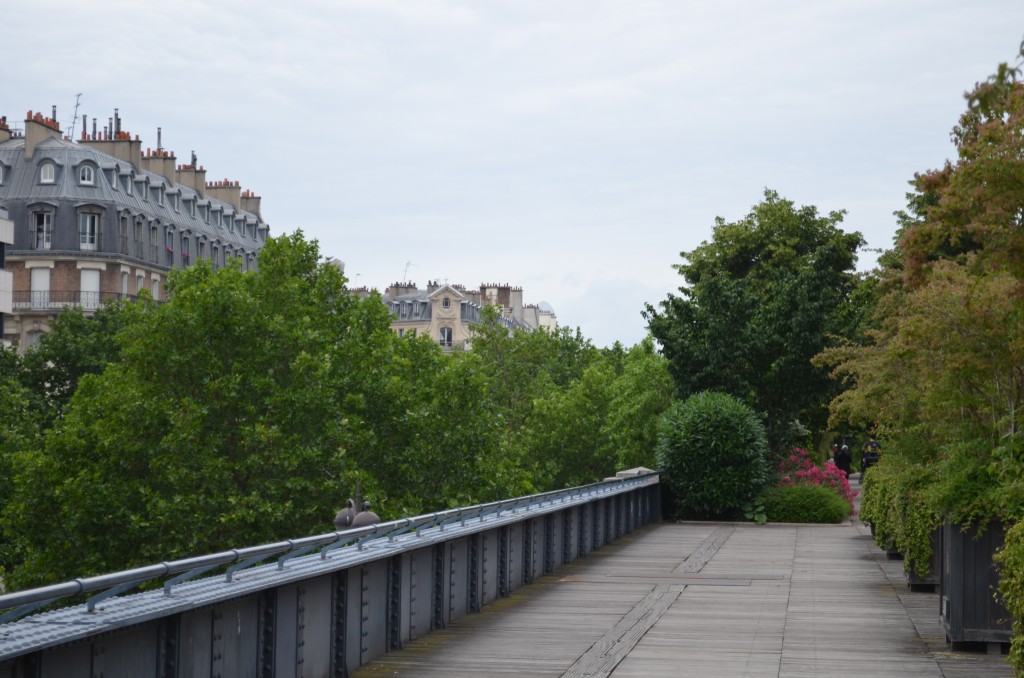 Last new years I was in Paris for about 5 days with my boyfriend and his family. We happened to notice that there was plenty dog poo everywhere and one had to walk criss cross to avoid stepping into it. But funny enough I was not really seeing so many dogs… just the poo.

So I was prepared to watch my step carefully this time again. But I am pleasantly surprised that the streets are much cleaner. That way I can keep my eyes (and camera) on the now appearing dogs and not on the, well you know what.

People in Paris seem to love dogs. Here some of my snapshots: 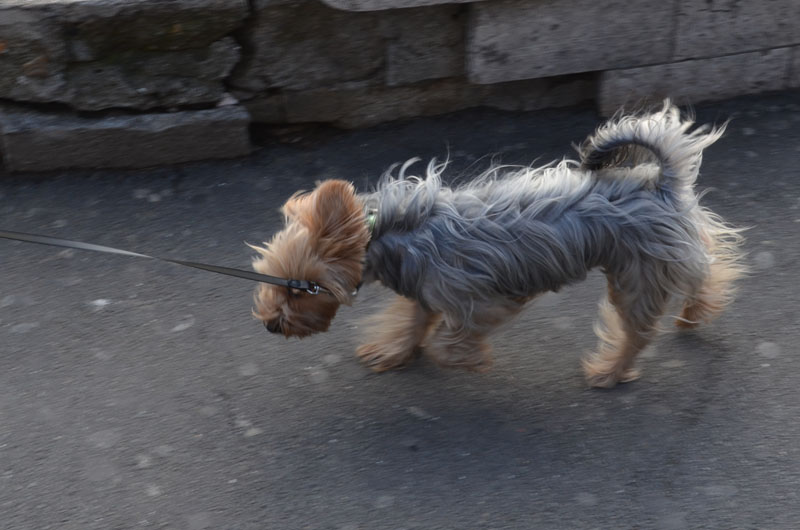 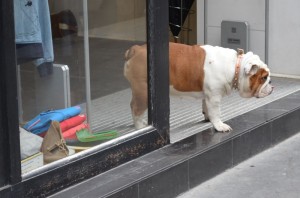 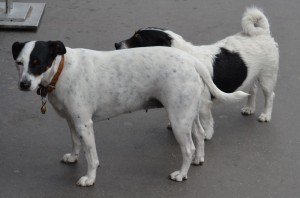 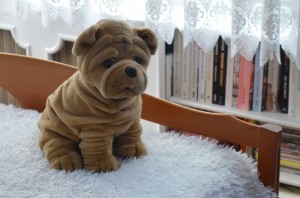 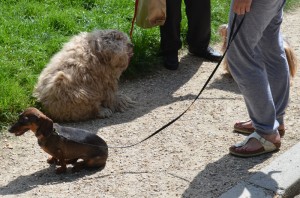 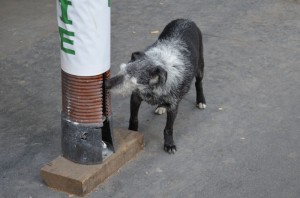 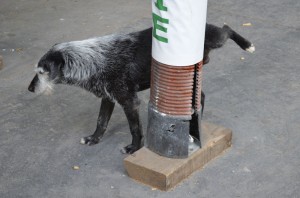 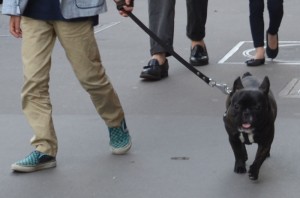 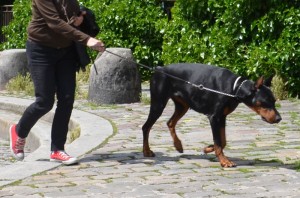